What is a refrigerant? 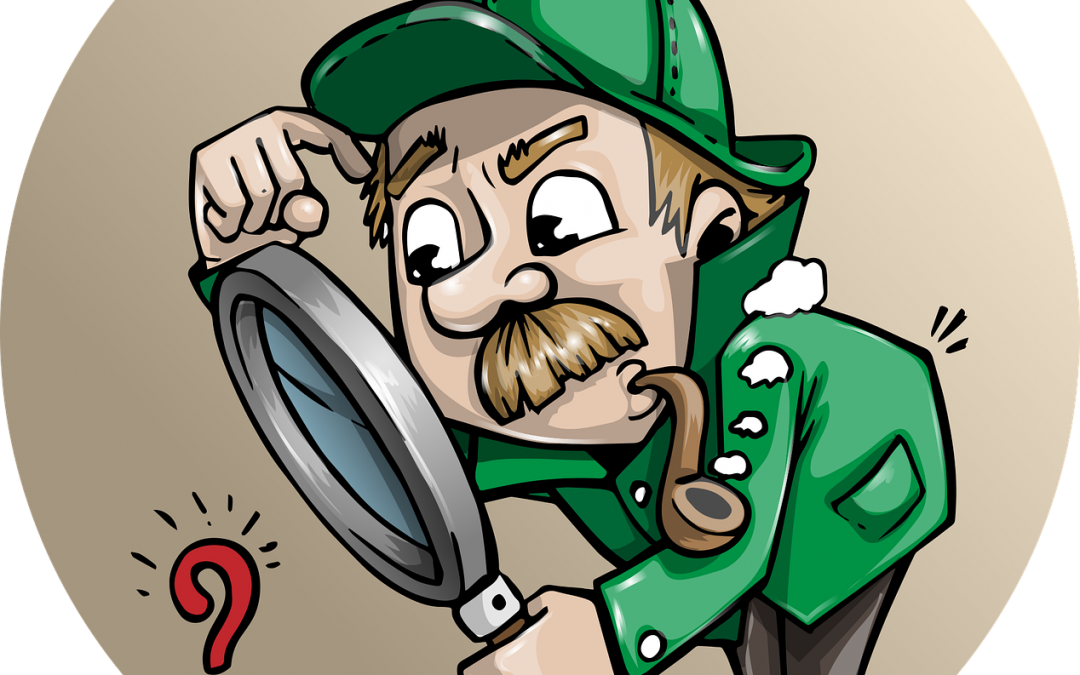 Without refrigerants, life would be very boring! We couldn’t have half of the things we like to eat kept fresh, have dairy products kept without spoiling (such as milk), even have vaccinations safely to hand. Refrigerants are so important in many ways – not least for us, without them we wouldn’t have a business!

Long before there were modern methods of keeping things cold, foods that would easily perish were kept in naturally cool cellars. Icehouses were also used in winter to stop foodstuffs going off as quickly. Methods were also used such as keeping food in a bucket and having it lowered down into a cold well. Times have moved on a bit…

Today we have developed much more modern ways of keeping foods from spoiling. The refrigerants used today do have pro’s and con’s but with ongoing research and understanding of the environmental impacts, are much more efficient. There are strict regulations in the United Kingdom on these refrigerants. Of the modern methods for cooling and freezing, there are four types.

These refrigerants were developed back in the 1930s and were seen as a major breakthrough in keeping all sorts of things cold. They are made up of Chlorine, Fluorine, and Carbon as their main components. The refrigerant was used quite happily until in the 1970’s scientists discovered that CFC’s were not good for the environment and damaged the ozone layer. This meant after further research the original CFC formulas were banned in the 1980s and those that did use the formula were vastly improved.

When the problems with CFC’s came to light, scientists started developing a substitute that was much kinder to the ozone layer. HCFC’s also contain Chlorine, Fluorine, and Carbon, but they also contain Hydrogen. This makes them much less of a problem than CFC’s when it comes to ozone damage, but because they still affect it to around 10%, HCFC’s are still classed as ‘Greenhouse Gases’. The depletion of the ozone layer does happen with these refrigerants but at a much slower rate. Again, this is why they are strictly controlled and monitored.

Of the types of refrigerants that are made synthetically, this type is the most popular. That is because although like any synthetic refrigerant they do have an impact on global warming, they do not harm the environment, nor are they found to deplete the ozone layer. This is because they do not contain Chlorine within them, only Hydrogen, Fluorine and Carbon. They are still regulated by law and we are always happy to advise on them and service plants that use them as well.

These refrigerants as you would expect from the name are all completely natural – none have been created in a laboratory by scientists like the last three examples have. Because they are natural, they will not affect nature (they come from it), the environment or deplete any of the ozone layers. They have a tiny amount of an effect on global warming, but with refrigerants such as air, ammonia, CO2, and H2O, you can see that they are indeed very natural. As they are natural, they also are not as expensive. So which of these is best?…

Our preferred refrigerant and why.

If you have read our earlier blogs, you would realise we prefer to use ammonia as our choice of refrigerant. We understand the environmental impact that some refrigeration installations can cause, so as a first choice ours is a natural refrigerant. Ammonia has what is termed as a Global Warming Potential (GWP) of zero, it is also rated zero as depleting the ozone layer.

Although we use this refrigerant, we are also not complacent – ammonia in itself is also poisonous if in high concentrations, so we always take safety very seriously. With using it in our installations, if there ever is a leak, it can be detected by its smell. The smell can be detected well before dangerous levels, and as ammonia is lighter than air it will dissipate safely after rising into the atmosphere.

There is only one thing that refrigeration systems using ammonia can’t have – copper piping, as the two are not compatible.

As you can see refrigerants have come a very long way since the times of early cooling and the very early CFC’s! As a country, we are very good at regulating these chemicals to help preserve the ozone layer and keep the environmental impact low. At EJM we always keep on top of the latest developments and strictly adhere to all the government and scientific regulations.