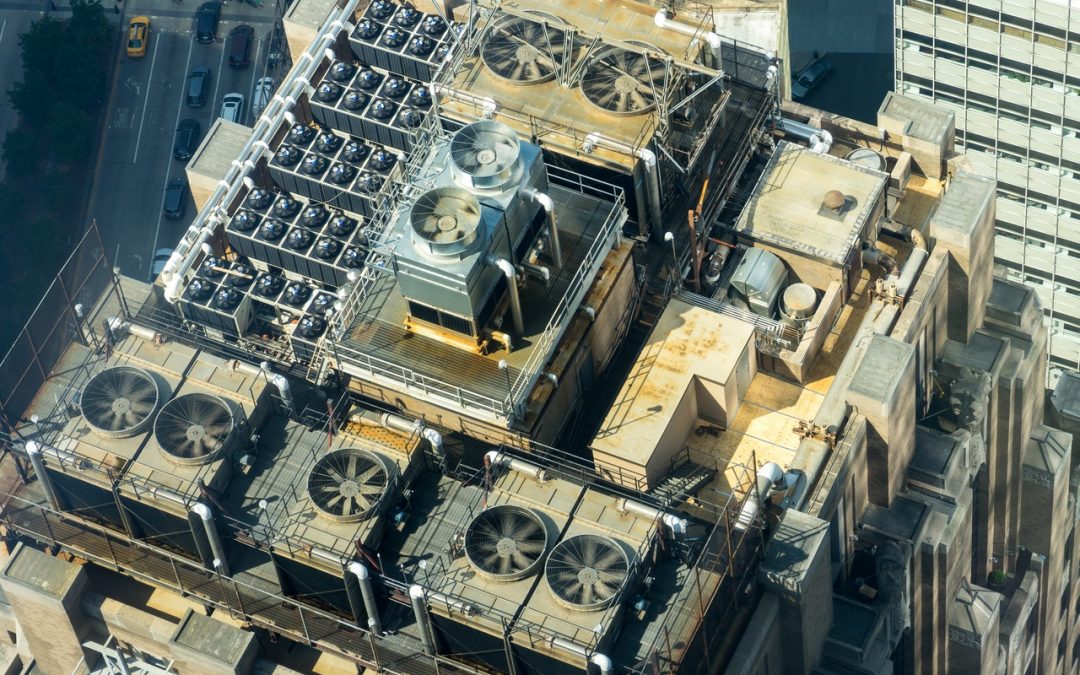 Can you imagine going on holiday to a hot country, arriving in your hotel or villa and noticing there are no air conditioning units? Absolute nightmare! Air con is so common these days, that we often forget it hasn’t always been a ‘standard’ feature.

Our modern-day air conditioning units have come a long way since they were first developed back in 1902 by Willis Carrier. Carrier designed a mechanical unit that worked by blowing air over coils which were filled with cold water; however, his design was not directly for temperature control, Carrier actually made the unit to control humidity.

As cool air holds less moisture than warm air, Carrier invented the unit for printing company, Sackett & Wilhelms, who were experiencing severe humidity problems, thus resulting in damage being caused to their paper and ink supplies. Though Carrier’s unit was much larger than our modern-day systems – and excessively expensive for the times – our air con today pretty much works using the same technological idea. Crazy, right?!

If cool water wasn’t available for these early units, then people instead relied on refrigerants that have the ability to dispel heat by converting between liquid and gaseous states. When contained in a closed loop, refrigerant can efficiently – and effectively – travel between areas as it’s compressed or evaporated. Once over, and for many years, the majority of people preferred to use R22 refrigerant, however, since discovering this was severely damaging the ozone layer, R22 was made illegal on 1st January 2020, meaning any unit using this had to be upgraded before this date.

As calls for a greener environment and planet became stronger, the heating, ventilation and air conditioning (HVAC) industry worked hard to create a number of high-efficiency units that used much less energy due to the introduction of high-efficiency motors and increased heat exchange areas.

The efficiency of an air con unit can be measured via its SEER rating (seasonal energy efficiency ratio). For example, if a unit has a SEER of 13, then this uses approximately 2,308 watts of energy each hour! Whereas a unit with a SEER of 16, uses a much lesser 1,875 watts per hour. Quite a difference! The higher the SEER then the greener the environment is, not to mention the lower the energy bills are.

Though they rely on pretty much the same technology, our air con units today provide us with much more control over temperature. Once over, they were either on or off, today we can control their speed, meaning we can run the units at lower speeds when not as much cooling is required. This lower speed also uses less energy and is therefore better for the environment.

Remember, air conditioning units work most efficiently (and keep bills lower) when they are serviced/maintained properly. Luckily for you, we can help you ensure yours continues to work as efficiently as possible! Give us a call today to discuss your requirements on 01429 836 161.