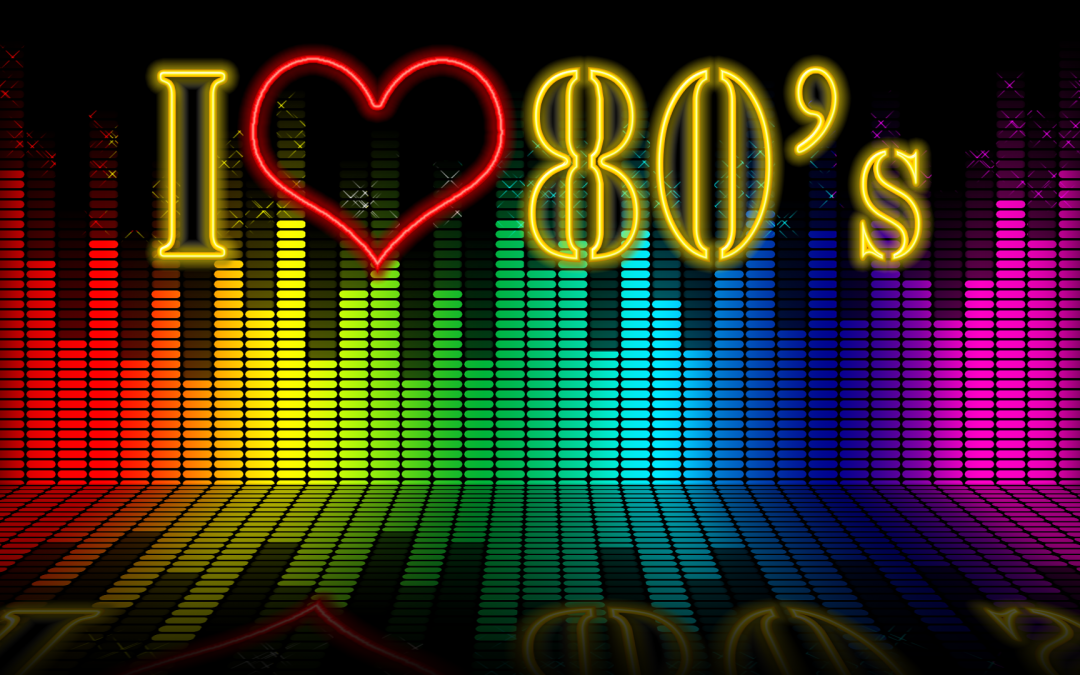 In our last blog looking back at 1980, the year that we were formed as a business, we looked at what happened during that year. It was a light-hearted look at the kind of things that we did, watched, and listened to whilst the business was getting off the ground. In this second part of the blog, we will continue looking back at 1980, the very year that EJM came into existence and started to install our very first refrigeration systems.

So, sit back and see what you can remember about this part two of our looking back to 1980 blog. If you can’t remember the year because you were not born, then treat it like a retro history lesson! Ask about the time from people who were there and be sure to check out online footage – you may be amazed (then again, you may be embarrassed as well!)

In the news in 1980, it was seemly dominated by pressures on the government to reduce unemployment. During the reign of the Prime Minister, Margaret Thatcher, unemployment hit a record high of people out of work. You may ponder the fact of why we wanted to start a business in these uncertain times, and it is through sheer determination that we set up and are still here today. We have so many people to thank not least our clients! Also in the news in 1980, the Iranian Embassy siege was making headlines, Alexandra Palace (where they now film all sorts of entertainment shows) was gutted by fire, and the Queen made history by being the first British monarch to visit the Vatican. How much of that do you remember?

Back in 1980, we had a severe lack of channels – which is why viewing figures for the main channels were so high at the time. The EJM crew would have been watching documentaries such as World in Action, whilst new programs would also entertain them including Yes Minster! If you don’t remember this program, then check out YouTube. In addition to the company being born, 1980 also saw the heralding of breakfast television in the shape of TV-AM. This meant people getting ready for work could have the TV on in the mornings with programmes that they could relate to, instead of repeated children’s cartoons such as Mister Men!

Many of you reading will remember the name Madame Tussauds, you may have even visited one of their famous waxworks venues. 40 years ago when we were just starting, they also had another venue opening – one of which you also may have heard of – Alton Towers. This resort was in its infancy way back in 1980 and we like to think that we have also grown as a business like them. Although we have had some stomach-churning moments when designing the more complex installations, we have enjoyed the ride!

We covered music in the last part of the blog, however, if you wondered where many of the artists of the time and including many that are still performing now, first had their music played on the air, it could have been through a pirate radio station, called Radio Caroline. For those of you that don’t remember this station, it was a nightmare for the authorities as it was based on a boat and hard to track down. Except that in 1980 it was forced to cease transmission, as the boat ran aground on the Thames Estuary. You may wonder what this has to do with us – actually nothing, except we try and plan ahead much more and use our wealth of experience to do so.

We couldn’t finish our blog about the year 1980, without mentioning a few people that the country sadly lost that year. Sir Alfred Hitchcock whose films are made and remade to this day, the musical genius of John Lennon who was murdered in December 1980, and whose legacy still stands in the music industry. We also lost Billy Butlin who, without this entrepreneur, tens of thousands would not have enjoyed Butlin holiday camps – including some of our own employees.

We hope you have enjoyed our trip back in time to the year that we were formed as a business. We are proud to still be independent after 40 years and we look forward to technological advances in the next 40 years. Who knows we might be looking back on 2020 then – if blogs are still about!

It goes without saying none of this work we have put in, skills we have developed, and dedication to the industry would have been possible without our customers, past and present. Being in business 40 years is a major achievement, especially when we started in such uncertain times. So thank you to all that have helped make EJM a success, and we look forward to the coming years.