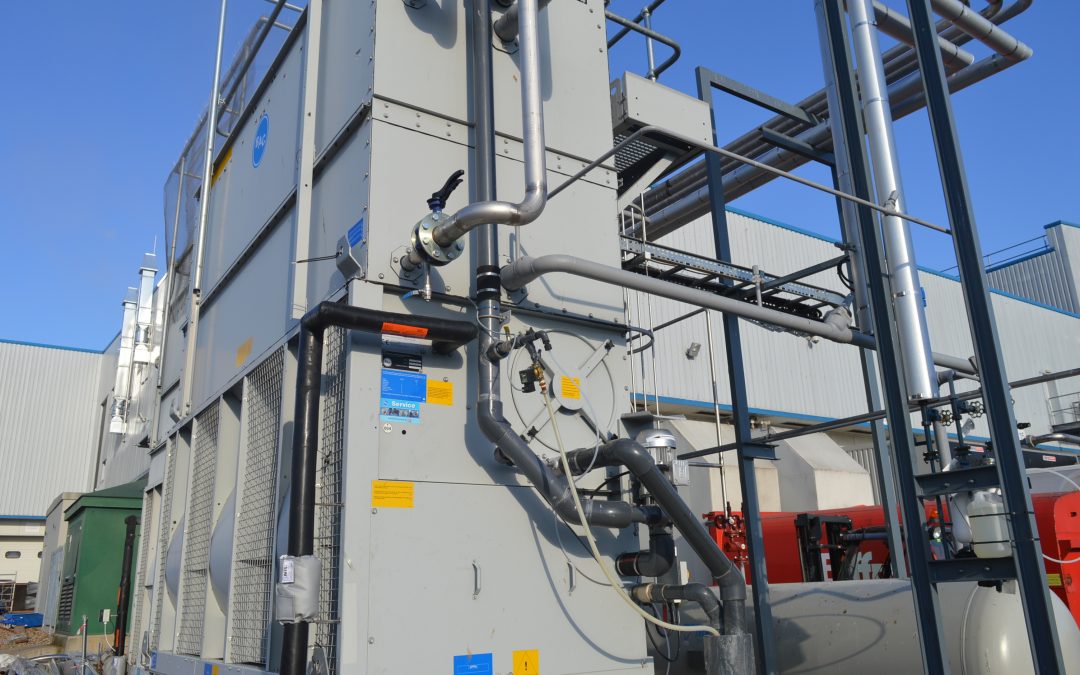 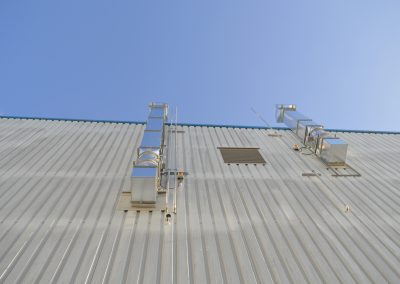 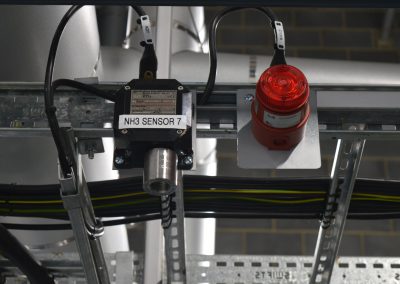 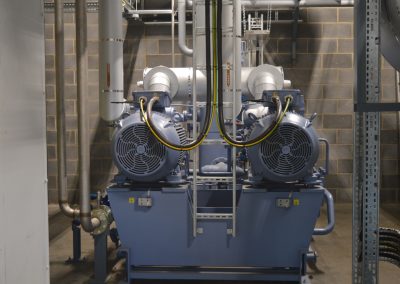 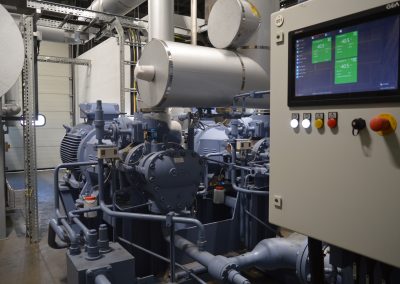 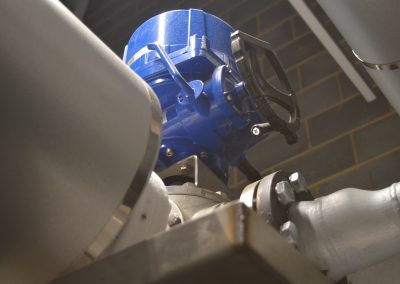 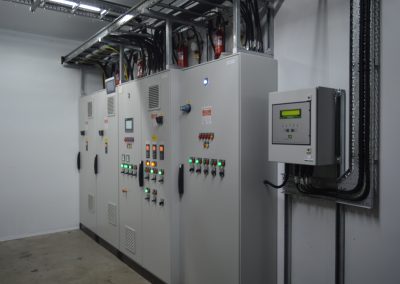 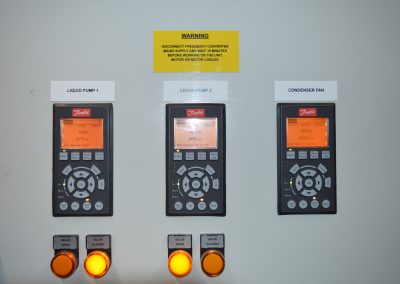 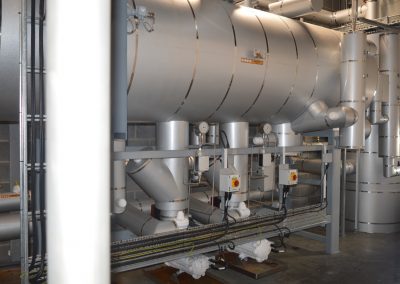 The client on this project is one of the major producers of both savoury and confectionary products in the UK. The client has a vast amount of shops covering most areas of the country.

Prior to the project, each one of these shops was supplied by various bakeries located around the country on a large production scale. Each production facility produced and supplied foodstuffs for its own region.

The client wanted to consolidate the production of doughnut products into a single facility based in the North East of the country. EJM was successful in being awarded the contract for the project following a very competitive tender.

The contract project required an Ammonia Refrigeration System to be coupled to a new Spiral Freezer.

The products themselves meant the plant design had to be flexible, whilst keeping the capacity variable. With these factors the efficiently still needed to be optimal. The doughnuts produced were variable sizes and shapes and also had different fillings such as jam. These factors were all taken into consideration.

The Ammonia Refrigeration System duty ranged anywhere between 100kW and 300kW at an evaporating temperature at the Spiral coil of -40⁰C.

Defrosting was also specified to maximise the production period.  This was carried out via a 4-way valve exchanging the evaporator for the condenser to ensure a quick hot gas defrost was executed.  The 4-way valve was installed to the new plant room and was fully automatic when called for.

Space for the project was at a premium and there was no area free for a new plant room, however, the existing garage was available. On the advice of EJM, this was modified and, on our recommendation, complied with ATEX and DSEAR directives.

The plant room was also designed in accordance with EN:378 Refrigeration Safety protocols. This installation included:

The project installation was implemented in an existing live production factory environment. Due to this setting, careful planning with full compliance of all Health and Safety requirements was fully, and absolutely adhered to.

Under the control of EJM, the project was delivered and completed on schedule with no lost days for production, during the completion of the plant installation.