How refrigeration has changed over the last 40 years. 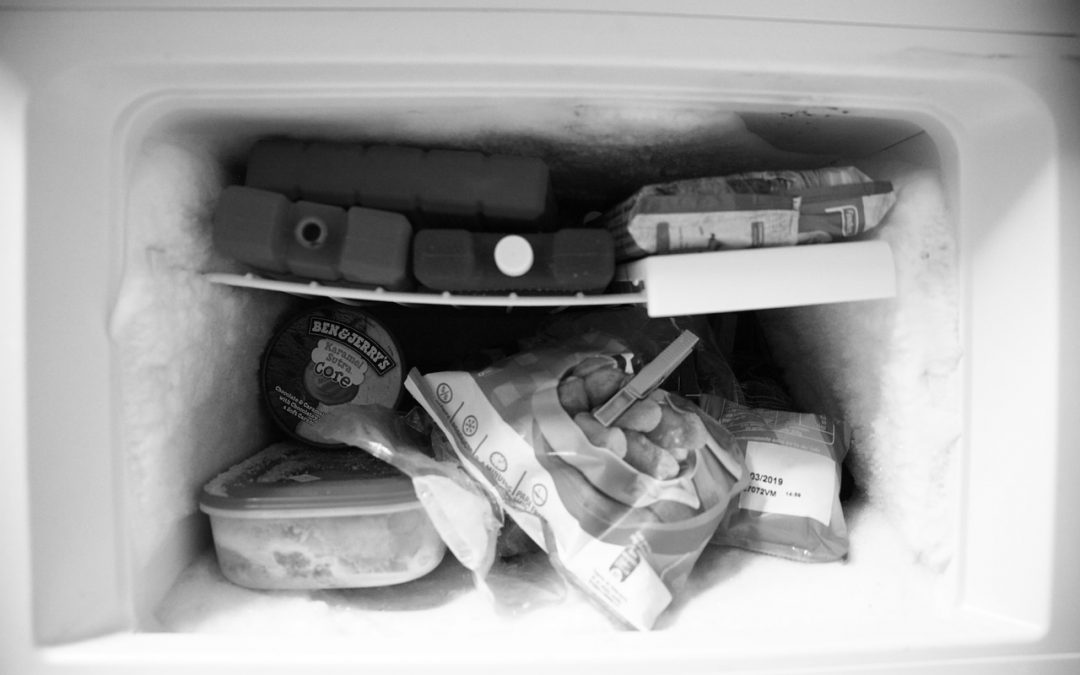 This blog is about how refrigeration has changed since we started 40 years ago. In the grand scheme of things for refrigeration, this isn’t a huge amount of time so we will give a little insight into what happened before then as well.

So, where did it all begin?

Other than evidence of ice houses that date right back to 1780 BC, and evaporation cooling that has been around since 400 BC, humans have always realised the vital importance of having a system to keep perishable items cold, or frozen. Mechanical refrigeration started in 1755, which was the very first time this type of cooling had been made using a machine.

Amazingly even though this machine lowered an area using a vacuum pump, the idea was shelved because nobody could see the practicality in it! The idea wasn’t taken forward until 50 years later and it would be another seven years after that, that the first commercial refrigeration system was made. It was a long way from the modern systems we now use!

What happened when we started?

When you look back all those hundreds of years earlier, 40 years may not seem very significant, but believe us, hard work and dedication of our experienced team has meant our business has thrived in an uncertain climate. We started in 1980, but only five years earlier in 1975 was global warming really ‘discovered’, and of course this was to have a huge impact on our industry.

Probably the biggest year after we started for changes in our industry was in 1987, that is when minimum energy efficiency requirements were set up for fridges, freezers and air-conditioners. But it is the same year that something called the Montréal Protocol was established. This was an agreement internationally to eliminate all CFC gases/refrigerants to protect the Earth’s ozone layer. A growing hole in it at the time was causing a lot of concern.

This is probably the most important change in the last 40 years since we have been trading. To understand the global warming aspects and how certain refrigerants can cause major issues, meant we had to adapt our working processes swiftly in order to stay competitive.

So, what did you need to do?

We needed to reduce and use different refrigerants that were safe and did not damage the ozone layer or effect global warming as a whole. Along with this every refrigeration unit, whether an air-conditioning unit or not was being closely looked at for energy requirements. In 1992 minimum energy efficiency was brought in for commercial buildings. With the use of new technologies and scientific research into new refrigerants, we adapted our working systems to become safe as possible with the emphasis on being environmentally friendly. It is why we use ammonia as a chemical of choice because of its properties and being zero-rated when it comes to global warming!

Very much so! We have to make sure we abide by all the laws that have been put in place in the last 40 years and everything is continually reviewed to ensure that everybody is safe, and the environmental impact is at a minimum. It is why we proudly display our accreditations for national standards on our website. In fact, we are so proud of them we also wrote a blog on it and what all they accreditations mean.

What else has changed over the last 40 years?

Probably the biggest things that have changed that don’t include laws and guidelines is the technology. It is constantly involving and although the principle of refrigeration generally remains the same, the way it is delivered has been updated and improved, almost year after year. This means we have a much more efficient way of working and we can help deliver the very best service to our clients.

This also includes service and maintenance of existing installations, with technology everything can be logged on a computer system so there is minimum downtime. Something our customers definitely want!

What does the future hold?

It would be lovely to have a crystal ball, but it is very hard to say what the future holds for the refrigeration industry. One thing is certain, technology will surely evolve even more and the way our food, medicines, computer systems (and all the other things that need to be frozen or kept cold), will be done so even more efficiently.

We hope you have enjoyed our whistle-stop blog on the last 40 years (and more) for refrigeration, and we look forward to speaking to you about your project in the future. If you have a project idea, need maintenance for a current installation, or want refrigeration advice, please get in touch.