Floating Head Pressure – how it can save money. 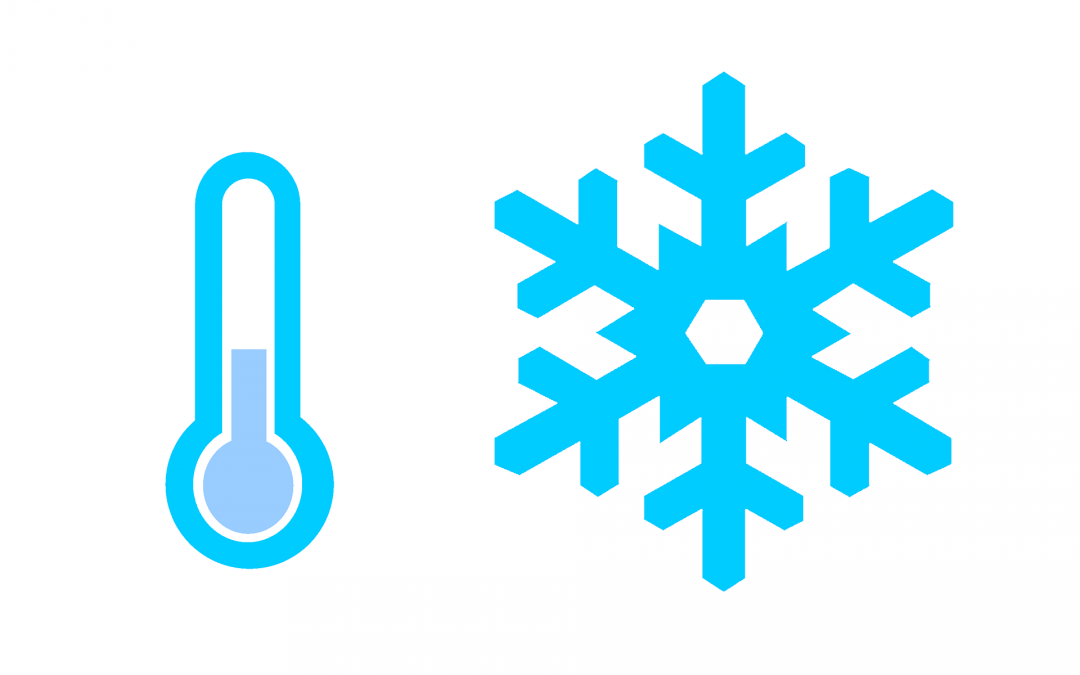 Let’s face it every business wants to make sure they have the savvy to run as efficiently as they can, keep costs low and overall save money. Some businesses also have the added pressure (excuse the pun) of making sure they comply with strict laws alongside doing their bit for the environment. This is particularly important with the refrigeration industry. In this blog we’ll look at one such factor which can tick a few of these boxes, so read on to find out how your business could save energy and ultimately money something every boss should be interested in doing!

Can pressure really save energy?

It is not the pressure you may thinking of (although stresses of a job can actually make you think much more clearly and rationally), it more the pressures that are used within refrigeration systems, that can save energy. It might seem counter-productive as pressures normally mean energy expenditure, but with the type of system we are about to describe, the energy is changed to make something else work better! All will be revealed soon, but think of the analogy of a dam – water pressure (which is energy) is used to make electricity, of course, another type of energy. So by changing the type of energy can make savings in other parts of the system. The energy we are talking about is Floating Head Pressure.

What is the conventional way head pressure is normally maintained?

Firstly let’s look at head pressure – this is in its basic level the pressure which is generated on the output side of a gas compressor in the refrigeration system. Because of this, it is sometimes called the discharge pressure. This high-pressure gas then enters the condenser, in the cycle of cooling and refrigeration.

What normally happens on a conventional way of maintaining the pressure, is the use of switches inside the unit. Pressure switches are used to turn on the condenser fans and pumps on an off. These are set in such a way as to be as efficient as they can be and cut in and out when required by the pressure.

They are usually set manually to when they should cut in and out, by setting both the condenser pump and fans pressures and temperatures independently.

So what is floating head pressure?

How is the energy saved?

Because the pressure is regulated in line with air temperature and not as a constant using electric power, the savings in energy can be found when the air is cooler. So for example savings for this system – especially in the UK will be more in the winter months, as the pressure is air-cooled better with colder air. In the summer, savings are made but to a less extent. The one adjustment that needs an important check on, is that in a particularly cold spell of weather, the pressure does not become too low.

What knock-on effect can it have?

Rather than all the technical and scientific aspects, the knock-on effect of using a floating head pressure can mean long term savings as well. For example, as the compressor is not having as much strain placed on it with constant pressure changes and switching, and having the ambient temperature control it, it can extend the life of the unit. It is like everything – it will get worn out the more it’s used!

Can all systems use this design?

There definitely need to be considerations before this design is used. For example, there are limitations on how far head pressure can be lowered. Our engineers also need to ensure the correct placement of these systems, so they can be air-cooled in the first place. It’s about weighing up the balance over the method of head pressure regulation.

How do I go about finding out more?

As always, our team has the answers you need. They are happy to chat through options and the practicalities of such a system. Everyone wants to save energy so if this system is not the correct fit, there may well be other routes we can take to save energy and ultimately costs.

So although regulating head pressure of a refrigeration plant depends on several factors, it is definitely worth consideration for our clients. Talk to us and we can help you with your energy savings.