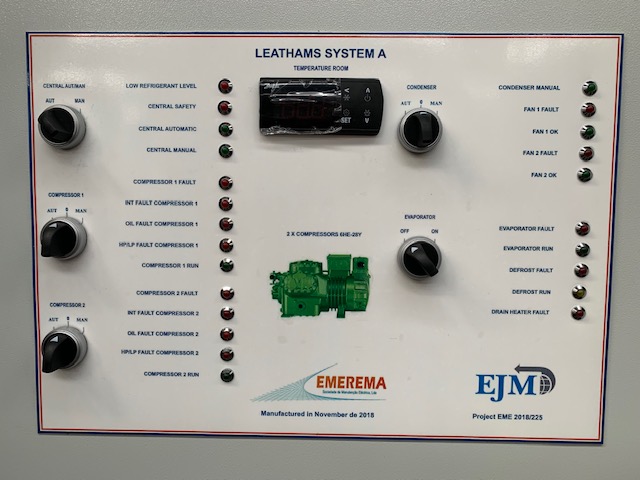 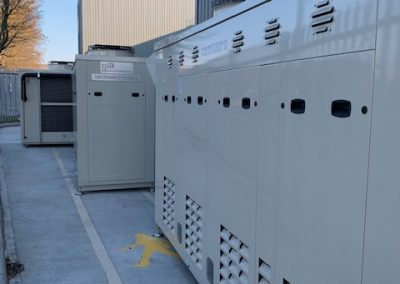 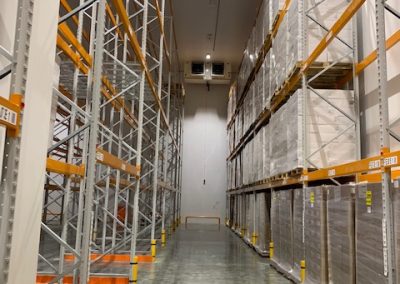 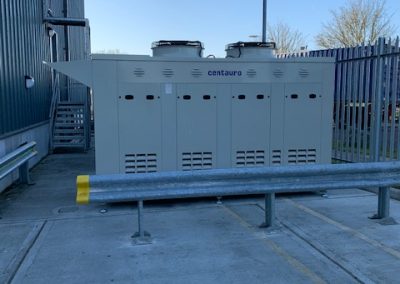 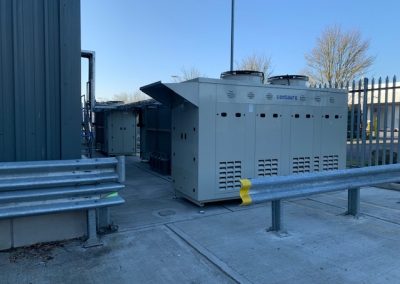 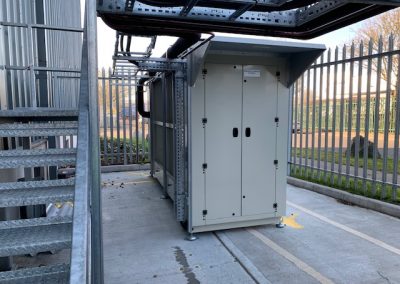 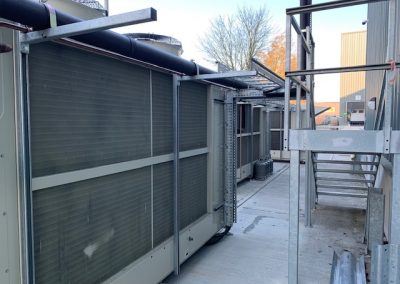 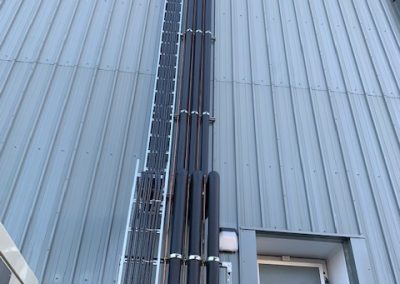 This was a completely new customer to EJM. The client appreciated our commitment and very quickly realised that our open and honest approach to their requirements would suit them perfectly.

The project itself was within an already existing facility that had a large ambient space. This was to be converted to operate as a -20⁰C cold store.

Fortunately for EJM, the client insight very early in their build programme had installed an underfloor heater mat and the insulated enclosure to cold store specification. This made the retrofit easier.

From the initial brief, the client requested the facility needed to be extendable. This meant the plant design had to be flexible in both its approach and initial capital costings.

From the successful discussions and tender, EJM were employed on a turnkey project inclusive of supporting steelwork.  A structural survey was carried out with load calculations and design of new primary steelwork for the support of the new air coolers.

EJM opted for three R449a 40kW systems with the installation of a fourth at a later date when the cold store was extended.

Space was very limited and there was no area available for a new plant room. This meant the plant was designed to fit within the confines of the site boundary. By using this design, the escape routes for personnel had to be re-directed.

Fully packaged air-cooled condensing units were produced to EJM’s design, each comprising 2off Bitzer semi-hermetic reciprocating compressors, and EC Condenser Fans.  Each pack was coupled to its own Air Cooler within the store minimising the refrigerant charge while also offering stand-by.

By using this process, the loss of one system in the future meant that the cold store temperature would still be maintained at peak ambient conditions, albeit at reduced throughput and usage of the store itself.

Unbeknown to the EJM team during the tender stage, the competition was quickly removed as the customer was both impressed and comfortable with EJM’s approach.